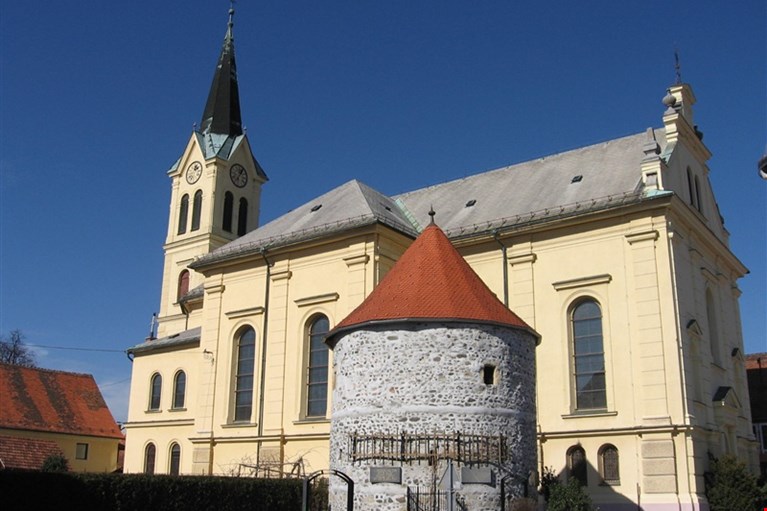 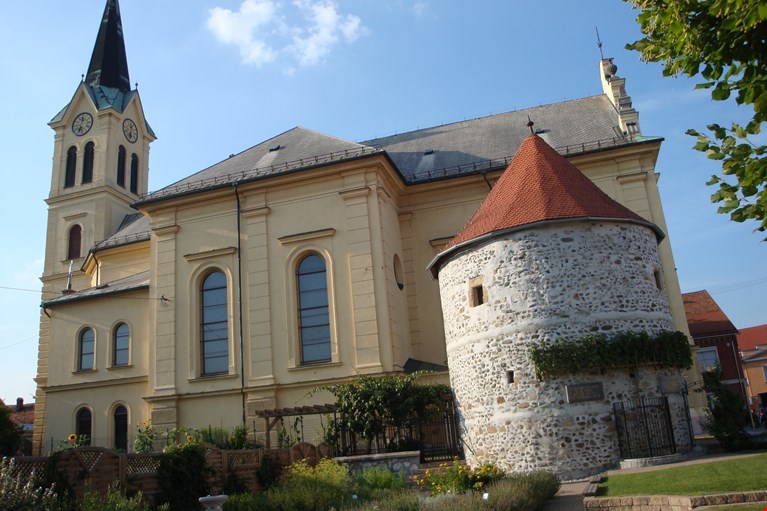 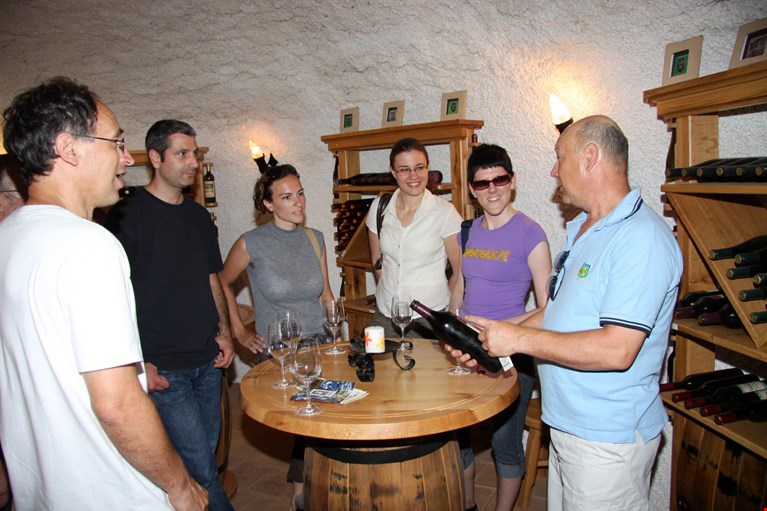 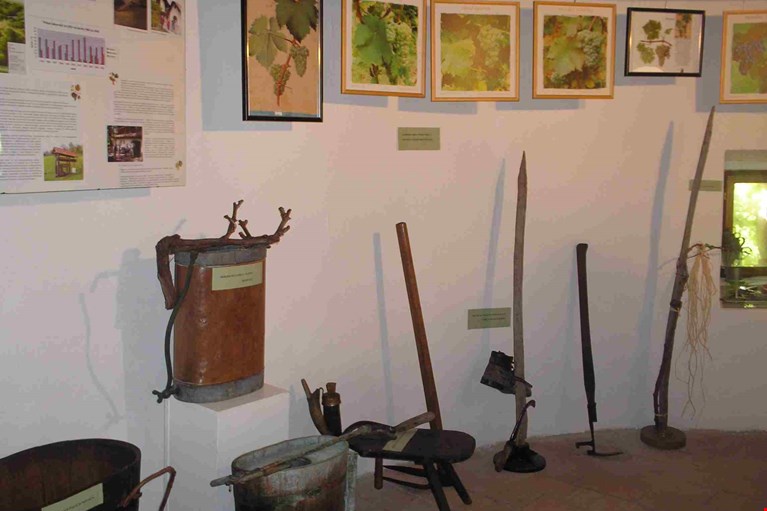 The defence tower is situated next to the church of St. Nicholas. Built in the beginning of the 16th century, it represents the only preserved part of the former defence wall from this area. The fortification wall that was used for protection against the Turks had four sides and a tall wall with four defence towers, one on each corner.

The preserved defence tower was renovated in 2002. Two years later, the descendant of the oldest living vine in the world from the Maribor Lent was planted next to the tower. It was named Nikolaja.

The cellar of the defence tower houses the wine cellar, which offers a selection of the best wines from the Savinja Valley, while the upper storeys are used for the permanent ethnological exhibition of tools and equipment for grape growing and winemaking.

The area adjoining the tower is also a venue for numerous events that accompany the growth of the vine and ripening of the grapes throughout the year, such as vine cutting, grape picking and St. Martin’s celebration.

The room that can accommodate up to 25 persons is also used as a wedding venue.

Open by prior arrangment.