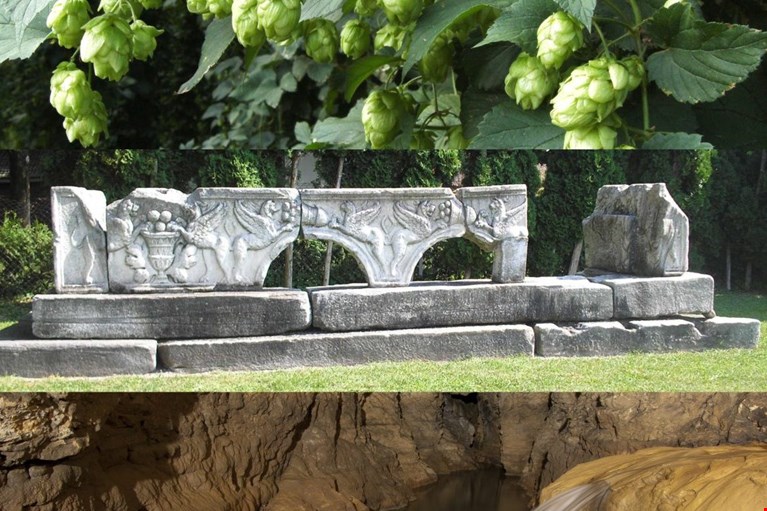 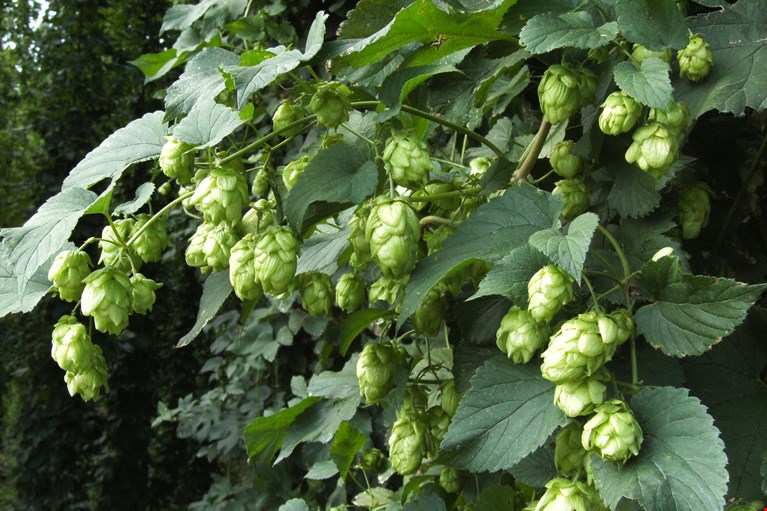 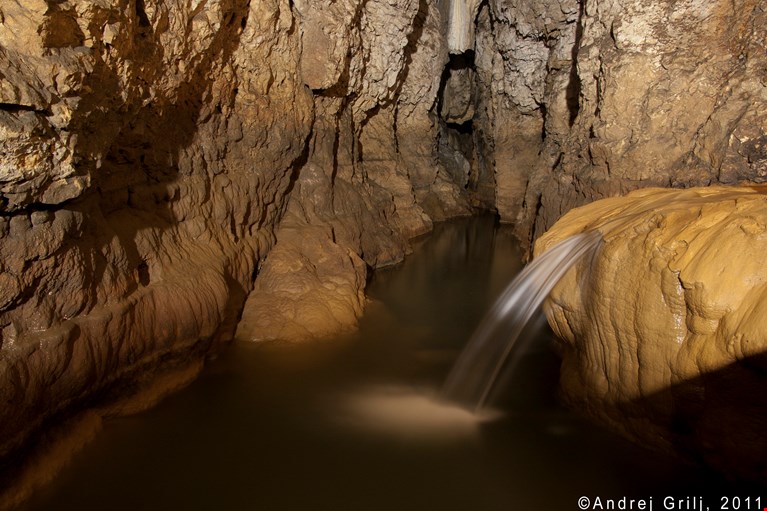 The Pekel Cave is situated on the edge of the Ponikva Karst.  Several creeks run along the plateau.  One of these creeks, the Ponikvica, formed the Pekel Cave.  When the creek flows out of the cave, it acquires a different name, the Peklenščica.  The Pekel Cave has several levels or “storeys”; the bottom storey is covered in water and has many influxes, while the upper storey is dry.  All types of stalactites can be seen in the cave as well as a 4m-high underground waterfall, which is the only one in the Slovene tourist caves.  The cave is more than 4 million years old.  Visitors can taste the “hell water”.

The Roman Necropolis is a rich archaeological park.  In 2012, it was declared the third top destination in Slovenia by the Lonely Planet tourist guide.  The rich class from the nearby Celeia used to have their countryside properties and tombs in this incredibly fecund valley.  The political functions stated on their tombstones, which were honorary, were performed in Celeia.  There are preserved tombstones of the mayors (Spektatis), of formal buildings administrators (Veldonis) and the rich Celtic families of Enniis.
Mead tasting.

The Eco-Museum of Hop-Growing and Brewing Industry in Slovenia is located in an old renovated hop-drying facility and uncovers the history of hop growing and the brewing industry in Slovenia.  The house beer, named after the father of Slovene brewing industry, Simon Kukec, and a delicious croissant will arouse your imagination.  You might even hear the singing of a thousand hop pickers and smell freshly picked hops.

The programme includes: • A guided tour, • A guided tour of the Pekel Cave, of the Roman Necropolis, and of the Eco-Museum of Hop-Growing and Brewing Industry in Slovenia, • 2 dl of the house beer Kukec – Savinjsko pivo or a cup of hop-growers’ tea and a Zeleno zlato croissant. Mead tasting in the Roman Necropolis and tasting of “hell water” in the Pekel Cave. Price per person: 19,10 € Minimum number of persons: 15 persons Programme duration: approximately 4 hours TIC Žalec, T: ++386 3 710 04 34, E: tic@zkst-zalec.si