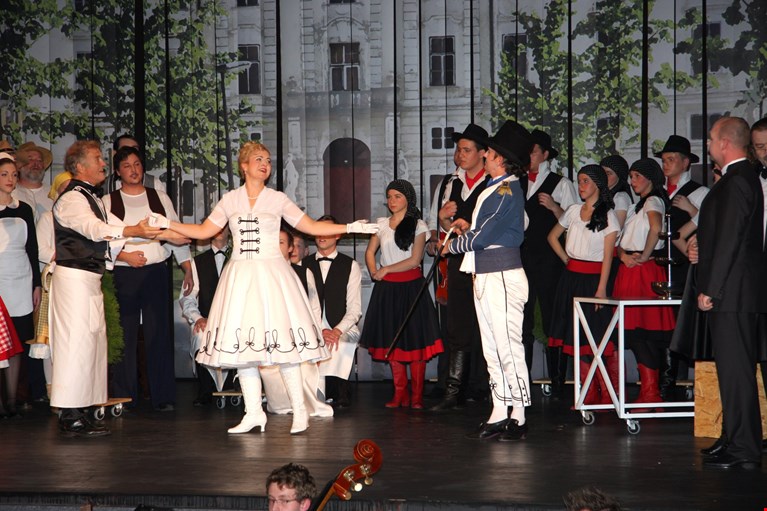 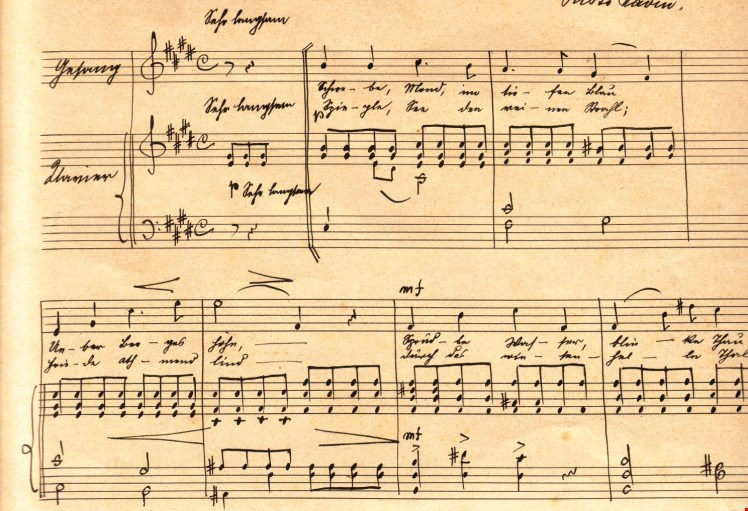 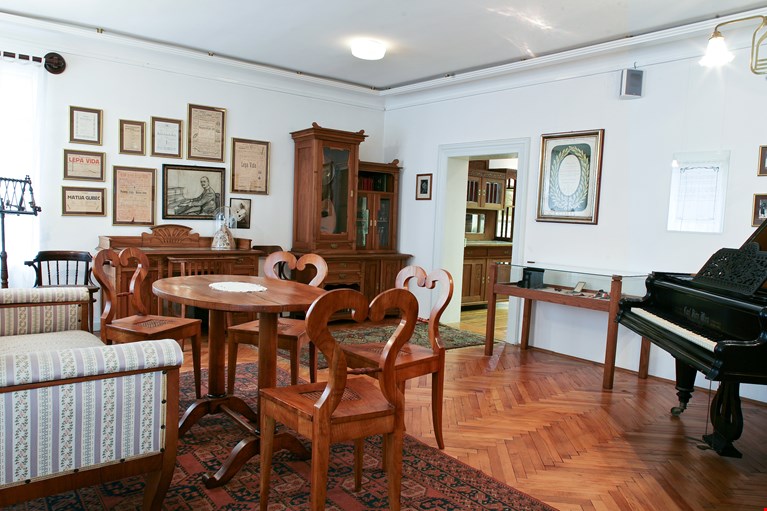 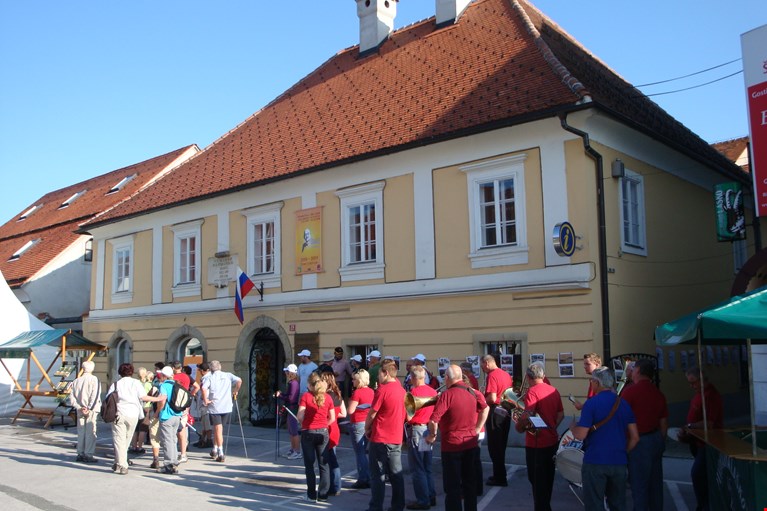 Žalec is located in the heart of the Lower Savinja Valley.  It was first mentioned in 1182, when it was called Sachsenfeld, and in 1256 it became a market.  The old market architecture still recounts the history of Žalec.  A part of it is also the homestead from 1669, more widely known as the birth home of Risto Savin in the centre of the town.  Risto Savin, a composer most widely-known in Europe for his Lieder, belongs to the generation of Slovene composers that were never professional musicians, but still had rich knowledge of composition, as well as modern aesthetic views that made a significant impact on the modernisation of musical endeavours.  With more than 50 orchestral, chamber, and piano pieces, and especially with his opera-related works (Lepa Vida, Matija Gubec), Lieder  and choir pieces, Risto Savin has made a significant contribution to the Slovene musical repertoire.
A part of the old market architecture is also the Zotl smithy from the first half of the 16th century, which was used as a Protestant prayer house.  It was later used as an almshouse and after 1752 it was used for decades as a local hospital.
Visit the Savinjski hram shop.  The shop at the rural market offers local produce from the farms of the Lower Savinja Valley, joined under the trademark Zeleno zlato (Green Gold). Produce for purchase is available.
In the beginning of the 16th century, the inhabitants of Žalec built a fort to fight off the Turkish invasions.  The only part preserved to this day is the defence tower with a conical roof.  Nowadays it serves as a wine cellar, which you can tour and of course taste the wines.
The Eco-Museum of Hop-Growing and Brewing Industry in Slovenia brings together the historical and contemporary hop-growing and brewing industry of the Lower Savinja Valley and is situated in an old renovated hop-drying facility in four floors.  The tour finishes with the tasting of the house beer or hop-growers’ tea and a croissant.

The programme includes: • A guided tour, • A tour of the Savin’s house, the wine cellar, the Eco-Museum of Hop-Growing and Brewing Industry in Slovenia, and the exterior of the Zotl smithy, • 2dl of the house beer Kukec – Savinjsko pivo or a cup of hop-growers’ tea and a Zeleno zlato croissant, as well as the tasting of three kinds of wines made by the Savinja Valley wine growers in the wine cellar. Price per person: 14,40 € Minimum number of persons: 15 Programme duration: approximately 5 hours TIC Žalec, T: ++386 3 710 04 34, E: tic@zkst-zalec.si